Naxos is one of the most popular and big islands of the Cyclades that has a significant history since the ancient years. This Greek Island has Venetian influences, unique culture and a lot of monuments and sightseeing that you should definitely visit during your trip.

Portara, the imposing marble door of Naxos, is the landmark of the Island and thousands of visitors are impressed by its height and beauty. It constitutes the entrance of Apollo’s temple.
The medieval Venetian castle in Naxos Town is another must-visit monument. It was built in 1207 by Duke Markos Sanoudos in order to protect the locals. Moreover, Tower Bellonia or Somarippa is a beautiful Venetian monument in Galanado Village that used to be the house of Bellonia Family from Venice during 1600.

If you are more interested in Castles, you can visit Bazeos Castle or Castle Zevgolis. The first one is located 12th km away from Chora, in Agiassos, and was constructed during the 17th century serving as a monastery but after centuries, it became the property of the Greek State. This Castle was built due to the local insecurity caused by the pirates back then. Naxian people were protected from their attacks thanks to Bazeos Castle. The castle was preserved, restored in 2000 and now functions as a venue for cultural events on the Island. The second castle can be found in Apirathos Village and it was built at the same century as Bazeos Castle. Zevgolis has a well-preserved Venetian tower and it was a property of the Italian Castri Family.

And moving on from Castles to Temples, a must-see attraction is the marble temple of Demeter and Apollo, the beloved Greek Gods of Olympus. The Sanctuary was constructed in Sagri Village in the 6th century BC and was dedicated to the two Greek Gods.

Naxos is also famous for its archaeological sites like for example Iria. This site is situated in Livadia and there, you can admire the Temple of Dionysus which is a pole of attraction on the Island since the 14th century. The sanctuary was built according to the Classical Ionic Order and has outstanding columns. 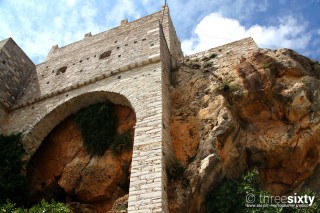 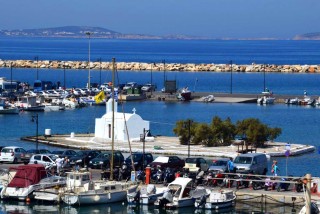 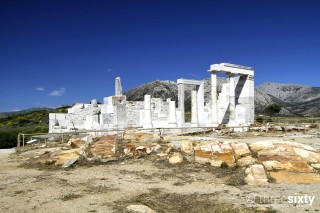 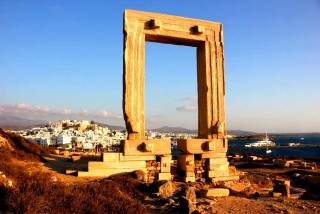 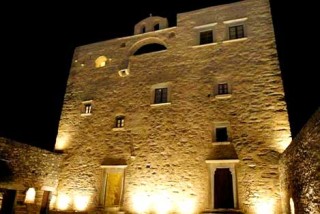 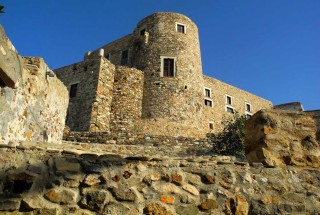